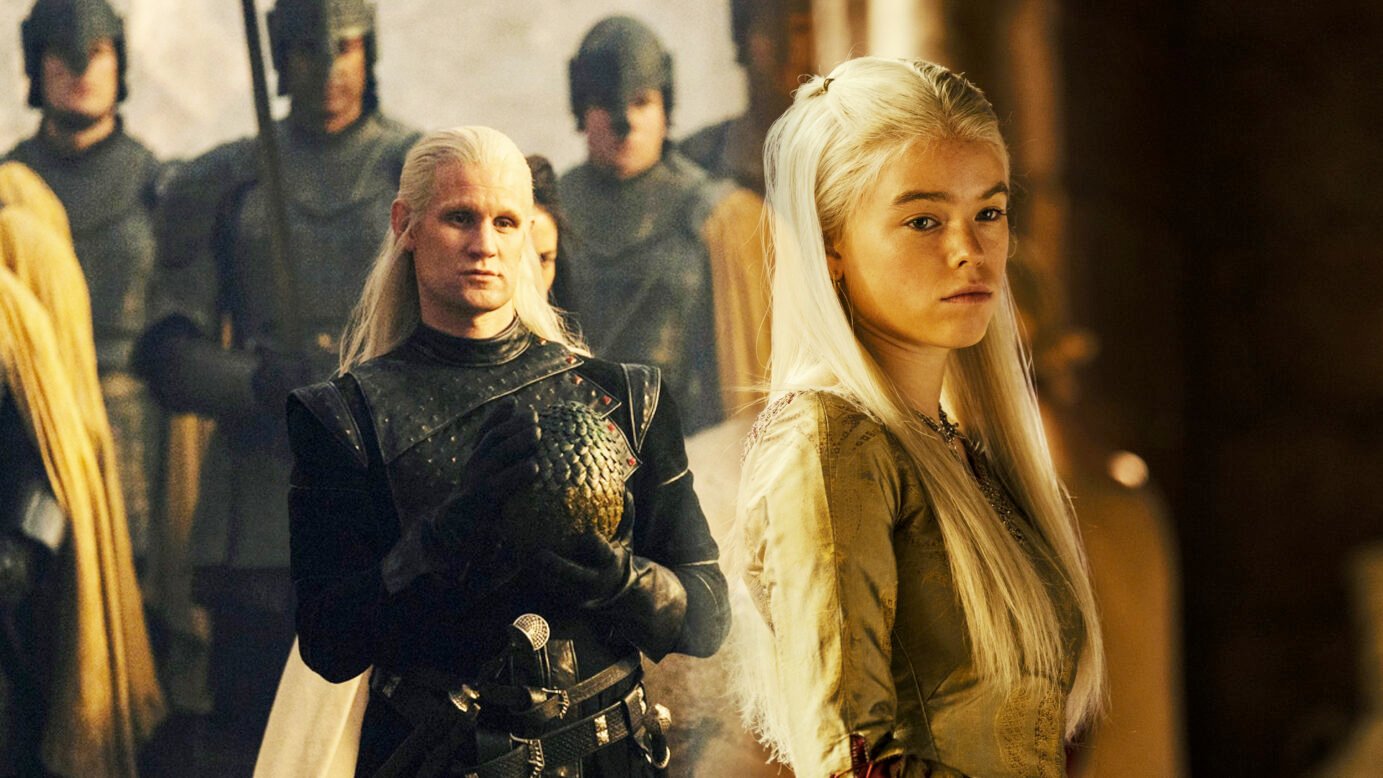 After last week's historical debut episode, House of the Dragon follows up with another standout episode. This week's episode starts off with all the feels as we are graced once again with the return of Ramin Djawadi’s iconic Game of Thrones theme. This fanfare set the tone for what is another remarkable entry into the series.

Following the death of the queen, Rhaenyra Targaryen (Millie Alcock) is heir to the iron throne, causing tension throughout the seven kingdoms. After a 6-month time jump, Rhaenyra is ready to take a larger role in the kingdom, whereas some of the king's council and the kingdom are not ready for such a change.

The second episode of House of the Dragon continues to reward us fans of the show with some of the most compelling TV of the year so far. The Rogue Prince dives into the characters and their motives, setting up new stories, tainted relationships, and questionable actions. This dialogue-heavy episode really plays into the strength of the incredible cast.

Stand-outs in this episode include Alicent Hightower (Emily Carey), and her father Otto Hightower (Rhys Ifans). This episode feels like a showcase for Carey and Ifans as both receive important dialogue and reactions to work with. With Alicent set to marry the king, it is almost certain she will be a mainstay going forward, and one to keep an eye on. Corlys Velaryon (Steve Toussaint) is also someone you're going to want to watch. Toussaint gives an inspiring performance in which you can feel his trust in the king declining. His continued frustration with the king, is displayed in a more passive-aggressive way at the start, yet by the end of the episode, his frustrations with the king are obvious. The stellar cast is the backbone of this show that keeps getting better.

The most tantalizing aspect of this episode was the mesmerizing scene of the dragons! A tense argument between Daemon Targaryen and Otto Hightower is quickly silenced when Daemon's dragon flies from behind Dragonstone and perches behind him and the gold coats. This leads to a beautiful wide shot and a marvelous moment where Rhaenyra emerges out of the clouds on dragonback to confront Daemon. Here, the scene not only teases the dragon vs dragon encounter we're all hoping for, but also deliverers an epic display of how immersive this show can be. The cinematography by Fabian Wagner is mesmerizing in this scene and will surely evolve throughout the season. The VFX and sound mixing were entrancing in this scene as well. Paula Fairfield, who does the sound mixing, talked to Joanna Robinson of The Ringer Podcast about the sound design. She told her that the sound used for the dragons “comes from the same family of sound sources that were used to make the toddler dragons in Season Three, Episode Four of Game of Thrones.” This further emulates how the crew of House of the Dragon really want to show an authentic experience in Westeros.

Leaving this week's episode, there is a ton to look forward to in the coming installments. This episode heavily teases the impending threats to the kingdom of Westeros. The shots of crabs and maggots crawling over decomposing and dead bodies around the beach was unsettling. The threat of the Crabfeeder and the looming of the Free Cities could have huge ramifications on the kingdom.

Nonetheless, the crabs are not the only risk to Westeros. Daemon is still on the rise, setting up in Dragonstone, and is more confident than ever. However, with trust beginning to fall, It's also crucial to pay attention to those surrounding the king (we're looking at you, Corlys Velaryon, Otto, and Alicent Hightower.) All of these characters seem to have plans and are going to be crucial going forward, but where would Westeros be without a bit of scheming?

Which of these characters do you trust, and what do you think is going to happen in the coming weeks? Tell me all your theories and chat next week's episode live with me on Twitter next Sunday, September 4, at 9 pm EST!