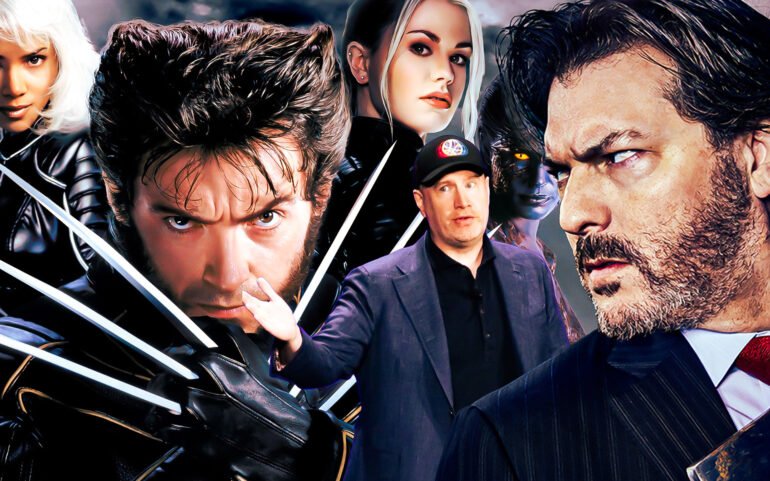 David Hayter has one of the most diverse resumes you’ll find in the industry. I say “the” industry as it’s necessary to keep it broad, due to his exploits throughout the film, video game, and television industries. While his time at the Edmonton Expo was mostly spent greeting fans of the Metal Gear video game franchise, his talents extend far beyond voice acting.

While David Hayter has voiced the character ‘Solid Snake’ in the Metal Gear universe now for over two decades, he has also lent his abilities to Marvel, Star Wars, and many other gaming franchises as well. In addition to his time spent as a voice artist, he’s also stamped his print throughout Superhero film and television history.

In the CW’s Flash franchise and throughout the Arrowverse, David Hayter dawned the role of King Shark. He went toe to toe with heroes like The Flash, Supergirl, and many others. Hayter’s largest imprint, however, was writing The Watchmen film, as well as being a key contributor to the X-Men film franchise.

Without 2000’s X-Men film, we simply don’t have the Marvel Cinematic Universe we know and love. The franchise introduced us to iconic characters like Patrick Stewart’s Charles Xavier and Hugh Jackman’s Wolverine for the first time in live action. When he sat down with our Editor-In-Chief TJ Zwarych, Hayter not only outlined how we got the job but also gave insight into a particular young executive who got his start on X-Men, Kevin Feige.

In our full interview with David Hayter, he explains how both he and Kevin Feige started with Marvel and how their careers took off. In addition to reminiscing about their pasts, Hayter also confirmed that he met with Feige at the beginning of the pandemic. For full details on the experience, and to find out if Hayter may be involved in the MCU going forward, check out our EIC TJ Zwarych’s interview with David Hayter from the Edmonton Expo.