‘The Unbearable Weight of Massive Talent’ Review: Nicolas Cage is BACK!

Nic Cage and Pedro Pascal form a friendship that even the haters can be jealous of. 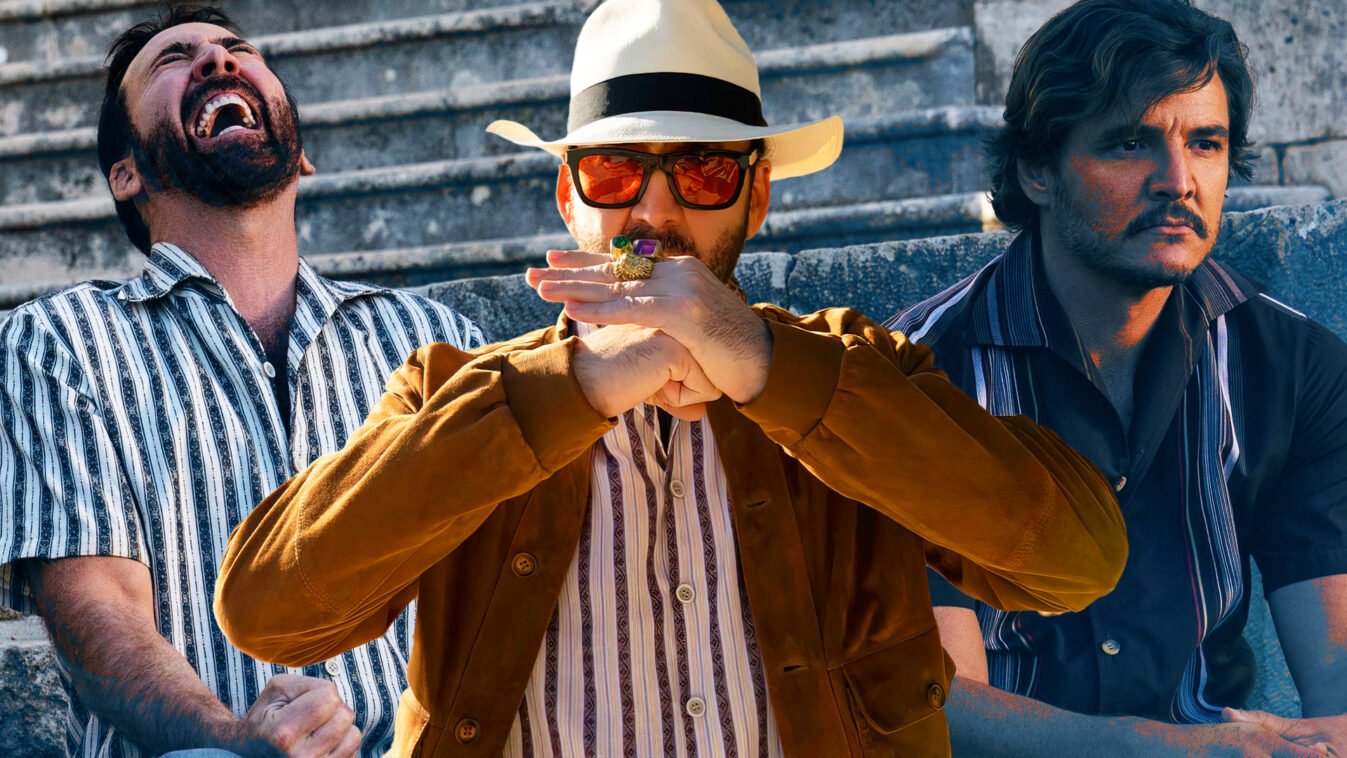 Not that he ever went anywhere, but you better believe Nicolas Cage is back on top. Some believe his work is mediocre, while others understand the madness of his methods. The question going into the theater was, how extreme can they take this material?

The opening scene involves a young couple smoking weed on the couch and watching con air discussing how legendary Nicolas Cage is. From this point, the audience is inside the film as if we are part of this story.

The Unbearable Weight of Massive Talent is a wild ride

The film is first and foremost a love letter to Cage's many insane performances over the years, but finds a way to craft a brand new buddy-comedy adventure for the big screen. The man was inspired to give it his all and make ridiculous jokes at his own expense while getting personal about his aspirations and ego.

You'll have a blast with the endless amount of references to his filmography. Even if you're not a believer, you will become one by the end of this film. Cage doesn't shy away and is fully embracing the worldwide culture that is Cage fandom.

This fictitious heightened version of Cage is unfulfilled by his career and desperately tries to prove himself at every opportunity he has to land a big role. He is facing financial ruin and has no choice but to accept an offer to attend a wealthy fan's birthday party for $1 million.

Gracefully hilarious, surprisingly action-packed, nerve-wracking, and emotional. You’ll definitely want to be sitting next to your best friend when watching this film because the bond Nicolas Cage and Pedro Pascal's characters have throughout the movie is so relatable.

The loveable Pedro Pascal is all of us, as his smile never seems to go away when around Cage. The two form a genuine connection over cinema, from Dr. Caligari to Paddington 2. The best parts of the film are when the script lets Cage and Pascal go off the rails and discuss life. Things take an unexpected turn when Tiffany Haddish and Ike Barinholtz portray CIA agents that recruit Cage to help rescue a girl who had been kidnapped and is said to be hiding at the compound.

Battling his past and future, there are special moments where Nicholas speaks to a de-aged egocentric younger version of himself that seems to push him to always shoot for the top. The CGI is impressive, especially when the two share a passionate moment in the middle of a restaurant.

It’s unfortunate that the third act rushes to solve everything in a blink of an eye. There are deleted scenes and alternate takes that should have been included to make this a juggernaut of an experience. It had every potential to be an actual massive film, but I don't think that will be the case.

The pandemic did affect scheduling and great ideas, such as Quentin Tarantino making an appearance and more worldwide locations. I don’t understand why there aren’t a lot more big names to help really center Cage inside the Hollywood phenomenon. This easily could’ve been in competition with films like Tropic Thunder and The Disaster Artist.

The Unbearable Weight of Massive Talent hits the mark

Overall, an interesting creative experiment that could’ve used an extra dosage of adrenaline from director Tom Gormican and co-writer Kevin Etten. The filmmakers put together an impressive meta-narrative that explores friendship. 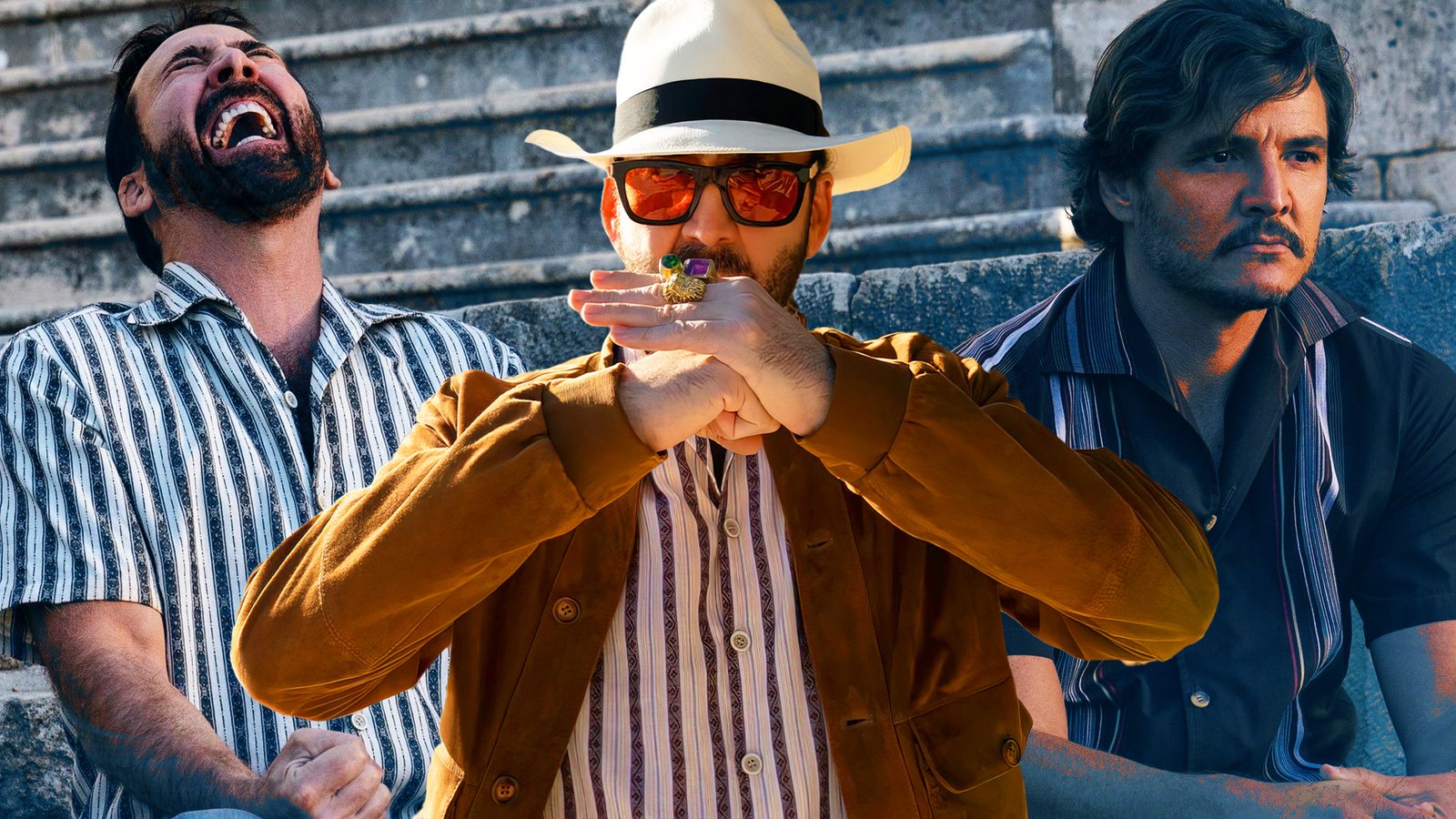 ‘The Unbearable Weight of Massive Talent' Review: Nicolas Cage is BACK!
9
Start typing to see results or hit ESC to close
Reviews disney marvel MCU marvel comics
See all results
Enable Notifications OK No thanks
Which Notifications would you like to receive?