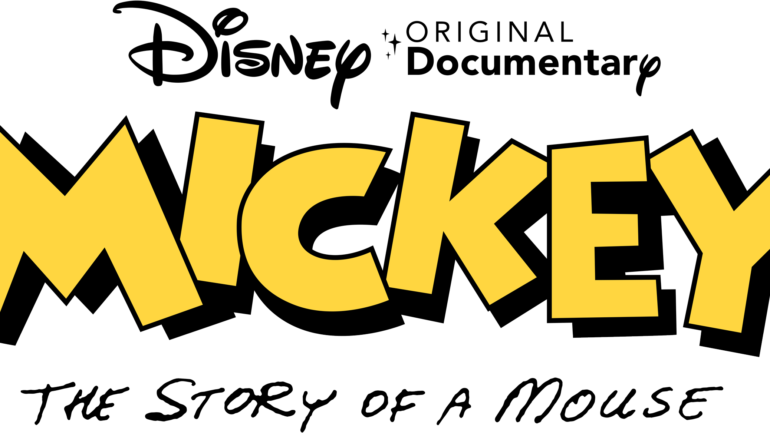 Mickey: The Story of a Mouse Review

Mickey: The Story of a Mouse is set to join the ranks of the best Disney docs the streaming service has to offer. The subject matter is fairly straightforward. The upcoming feature documentary is a brief-yet-comprehensive history of Disney’s First Rodent.

The best-kept secret about Disney+ is the plethora of fantastic documentary films and series it has to offer. Personal favorites include Pre-Opening Report From Disneyland, The Imagineering Story, and Inside Pixar. These gems give audiences an insider’s peek at the inner workings of everything from the creation of the theme parks to the animation process. Of course, the tone of Mickey: Story of a Mouse is more lighthearted. You won’t find any exposés on the seedy underbelly of the Disney Corporation on its streaming service. However, the documentary doesn’t shy away from outlining some of the darker moments in Disney’s history. Nevertheless, these documentaries are as informative as they are entertaining for every child at heart. Mickey: The Story of a Mouse leaves us feeling similar to the company mascot’s best traits, hopeful and optimistic.

It All Starts With Mickey Mouse

Packed with beautiful archive footage, Mickey: The Story of a Mouse gets into some frank, uncomfortable conversations. Although it is a surprise to see Disney acknowledging the Mouse’s shameful blackface era, or his progression from a mischievous hero to perhaps the greatest symbol of consumerism known to man, it was also refreshing. However, the film could have pushed these conversations further and it felt like large parts of the conversation were missing. Still, from Walt to Woodstock and Mickey to Mussolini, Mickey: The Story of a Mouse is as much a history of the past century as it is a history of a cartoon mouse.

Between the breathtaking Andor or the hilarious Zootopia+, be sure to check this one out. Finally, remember: It all started with a mouse.

The upcoming documentary comes to Disney+ on November 18th.

For more coverage of current and upcoming Disney+ features, check out the Agents of Fandom and Ticket 2 Reality podcasts!