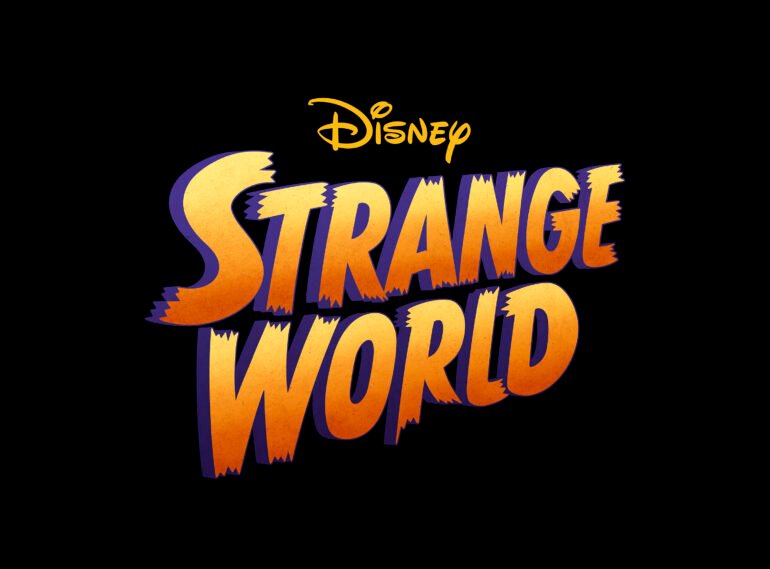 From Walt Disney Animation, Strange World is an upcoming blockbuster coming to theaters this Thanksgiving! Starring Jake Gyllenhaal, Gabrielle Union, Dennis Quaid, and Jaboukie Young-White, Strange World looks to bring the story of great adventure and family to Disney Animation’s prestigious resume. Our Editor-In-Chief TJ Zwarych got the opportunity to sit in on the Global Press Conference for the film.

The biggest takeaway from this panel was one hundred percent the cast’s chemistry. Whether it be between Quaid and Gyllenhaal, who worked together on The Day After Tomorrow, as friend of the site Liam Crowley of Comicbook.com pointed out. It was actually Gyllenhaal and Union who kept the jokes coming for the entire panel in a hilarious fashion. This cast has clear chemistry, and it shows. While this doesn’t always happen while working in animation, if the press conference is any indication, the film will be far better for it.

Some of the more interesting stories to come from Hollywood are the reasons why certain actors choose certain roles. The cast of Strange World has a variety of reasons for what makes this movie so special. For Gyllenhaal, it is the way this film’s story comes straight from the heart of director Don Hall. He says, “It wasn’t a story that, you know, came from the ether.  It came directly from him and his personal experiences.” This was a similar story to that of Dennis Quaid, who plays Jaeger Clade in the film. He claims it was the family dynamic of the Clades that drew him to this character.

The heartwarming story of the film is clearly at the center of this, which is exactly why Gabrielle Union was excited to be a part of Strange World following a much darker role in A24’s The Inspection. The upcoming animated film not only gave Union a brighter story to work with, but also one where she could be herself. Union somewhat jokingly stated:

As for Jaboukie Young-White (Ethan Clade), it’s about finding yourself. He’s particularly excited about his role in the first Disney Project featuring a gay teen romance. Young-White is thrilled to bring this romance to the screen. Hearing the cast speak wonders of how beautiful this movie is, makes the excitement for this movie grow endlessly for all.

The first reactions have just come out for Strange World, and they are mostly in agreement that the movie is not only a great film but an important one, that many families should watch together. The upcoming Disney smash hit is available only in theaters on November 23rd. Thankfully, the cast claims it will serve as maybe much-needed thanksgiving therapy.

Are you excited for Strange World? Let us know on Twitter, and stay tuned to the Agents of Fandom for all coverage of the film!