Ms. Marvel Finale – The Truth Will Set You Free 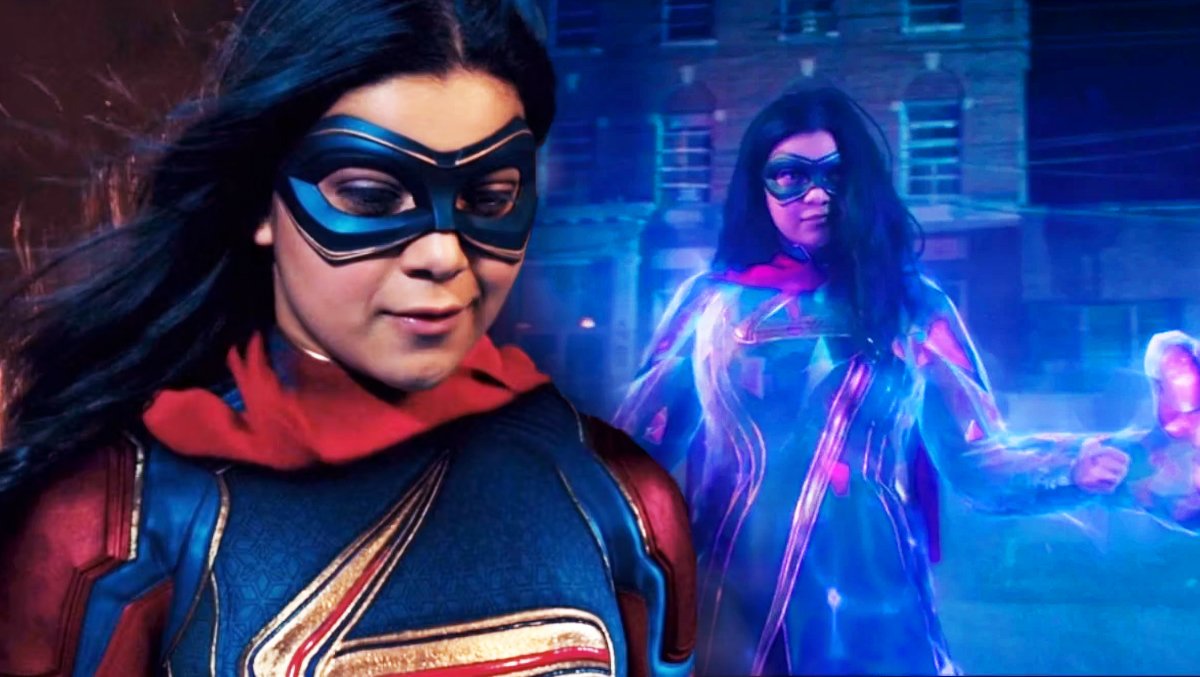 WARNING: There are MAJOR SPOILERS for Ms. Marvel beyond this point.

Ms. Marvel is a coming of age story that tackles themes of representation and self awareness so beautifully. Going into this show, I initially only expected to have some fun with it. Now, with the series coming to its conclusion, I am beyond blown away. This series finale hit every emotional string in my heart, from frustration to pure joy. The last six weeks have been an absolute blast, as we witnessed Kamala navigate unfamiliar territory, and battle with complex emotions. Despite early concerns, Ms. Marvel rose above all expectations, and delivered in a truly cosmic way.

The Power Of Love

The finale opened with the most wholesome reveal of Kamala’s secret identity to her family. This is a major moment in her journey, considering that for a majority of the series she struggled to obtain their approval, especially her Ammi. With their support, Kamala’s entire demeanor changed, almost as if her power got stronger. For once, it felt like she was entirely in control; this was her girl boss moment.

With Bruno being your typical hero tech support, I’d assumed he would be the one to develop a suit for her. That being said, it only feels right that her Ammi gifts her the iconic Ms. Marvel suit. And let me just say, Kamala looks absolutely amazing in it; talk about an upgrade.

Kamala Khan Is A Girl Boss

After this finale, I am completely convinced of the changes made to Kamala’s powers. They are cool, colorful, and totally cosmic; I want more of it. The action and the visuals throughout are spectacular, but the way Kamala takes the lead is one of the most powerful moments in the entire episode. With the support of her friends and her family, she seems nearly unstoppable. What’s more is that even with impending danger, her vibrant personality is never lost. And when it was finally her moment of heroic declaration, she seizes it; some would say it is an embiggening experience. Moments like this are what make the comic-loving community incredibly fun to be a part of.

Established Presence In The MCU

Ms. Marvel is full of emotionally impactful moments. There’s a lot of her story that resembles the themes we see in a typical Spider-Man story. Take the idea representation for example. You can recall in The Amazing Spider-Man when the New Yorkers all stood up for Spidey in his fight against the Lizard. Or in Spider-Man 2 when the city folk on the subway stand in the way of Doctor Octopus to protect Spider-Man. This “Once a New Yorker, always a New Yorker” mindset applies to Ms. Marvel, except it’s on a much deeper level. Kamala is speechless in response to all of her social reactions. People believe in her, and what she stands for; the first Pakistani superhero.

To further solidify this momentous juncture, we are given the context behind her name. There’s power in a name. Especially a name that’s deeply rooted in a character's entire being. As Abbu explains, “Kamal”, in Urdu means “Marvel”. This is a service. Nothing tops when a hero’s name is uttered for the first time. Her presence among heroes in the MCU is officially established, and it could not be more deserved.

For me, this series sits at a 10/10. It’s a show made to perfection, with so much heart. Ms. Marvel embodies the saying, “the truth will set you free”, and I am exceedingly excited to see where this journey takes her next.

UP NEXT – America Chavez Deserved Better