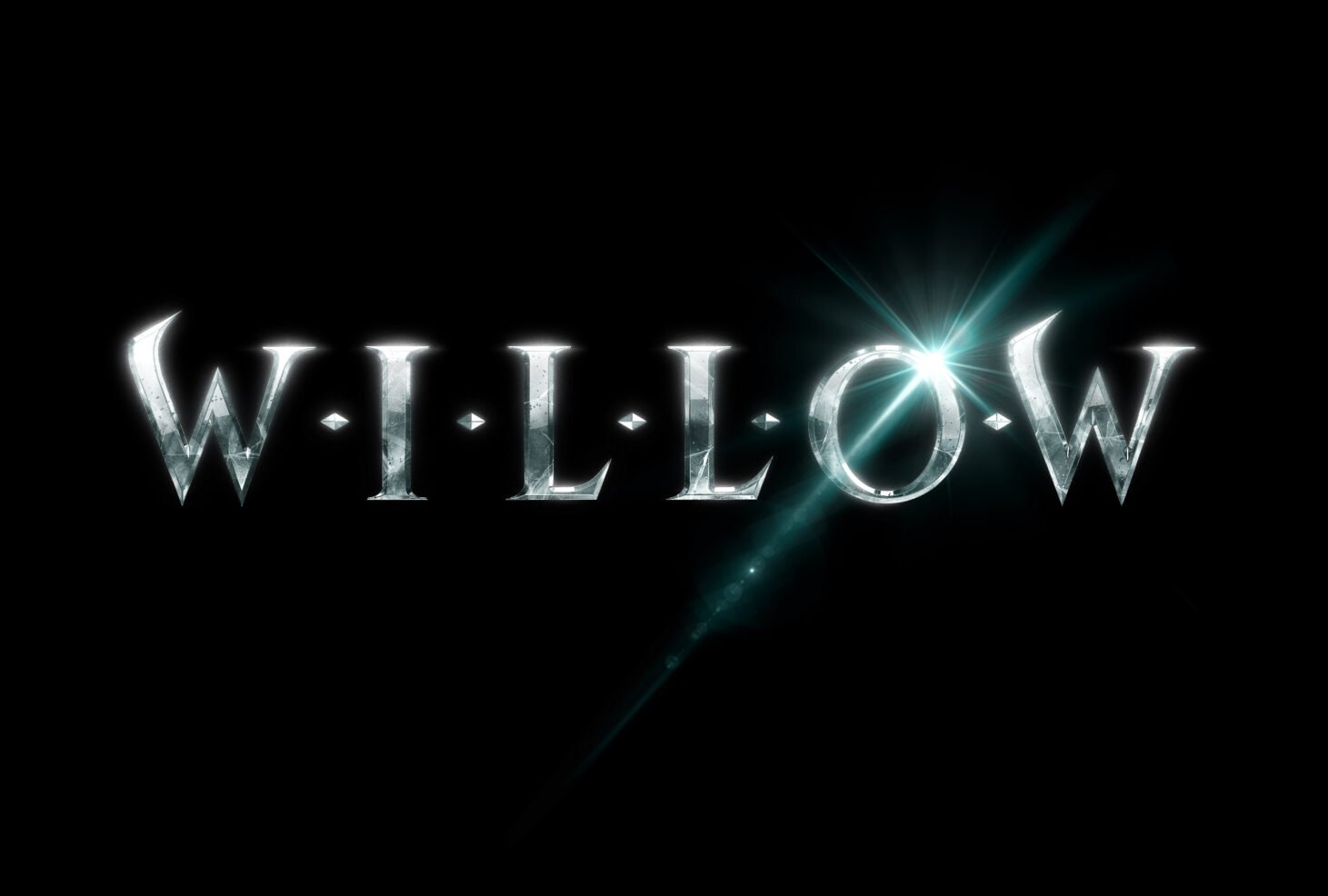 The sequel to the 1998 Lucasfilm movie of the same name, Willow is now streaming on Disney+. Fans of the original film have highly anticipated the debut of the series. However, it may have slipped under the radar for others. With blockbuster series like The Mandalorian, The Last of Us and Secret Wars on the horizon, it's easy to get lost in the shuffle. While Star Wars and Marvel Studios have dominated Disney+ releases to date, a lesser-known Lucasfilm product provides a hidden gem on the streaming platform.

The Return of Elora Danan

1998's Willow follows the titular character on a quest to save a magical baby, Elora Danan. Thankfully for those who haven't seen the original, the first two episodes of the sequel series provide a thorough recap. The legend of Elora Danan is re-explained with footage of the original film, for those who aren't familiar with the decades-old movie. While some original characters such as Warwick Davis and Joanne Whalley return, it's the newcomers who steal the show. Fans of the MCU may recognize Erin Kellyman of Falcon and the Winter Soldier as well as Tony Revolori who portrays Flash Thompson in the Spider-Man franchise.

The wonderful cast and beautiful set pieces highlight the new Lucasfilm project. A classic tale foreshadowing a chosen one who can save the world sets the stage for an enjoyable firs

t two episodes of Willow. The group of misfit heroes then set out on a journey to retrieve a kidnapped prince. The return of Elora Danan is on the horizon.

It's tough to figure out what other projects watching Willow sparks memories from. There are big Star Wars and Harry Potter energies throughout the series. The “Chosen One Who Will Save The World” trope is heavily utilized. Additionally, quests from Percy Jackson and The Witcher even come to mind. While the story is enjoyable, many aspects of the series feel like we've seen them before.

Certain characters are incredibly easy to root for. However, others make for very tough protagonists to want to see win. Princess Kit is one of these examples. To be clear, this has nothing to do with the performance of Ruby Cruz, who is phenomenal in the role. The entitled princess's constant missteps and verbal abuse of those around her definitely leave room for character growth.

Despite this, Kit and Erin Kellyman's Jade provide a beautiful subplot with their love story. The titular character Willow's teaching ability also leaves a lot to be desired. Although it's built into the plot that much of his reputation is grown on exaggeration, I expected him to be a better teacher. Maybe it's just the educator in me

, but some of his “training” methods were tough to watch.

The new Lucasfilm series Willow fits into the mold of “So good, I'm mad it's not great”. While the highs are exciting, the story is at times messy. The main goal of the series constantly swaps back and forth. Occasionally, rescuing a prince is the main focus. However, this is often forgotten about as the plot swiftly swaps to destroying all evil.

Each of the many complex characters has their own ulterior motives, though, not enough time is spent learning the reasons for the intentions of each individual. Despite this, Willow is far more good than bad. Thankfully, the wonderful cast, sets, and score make for an enjoyable viewing experience throughout. Although I've only seen the first 7 episodes, what I've watched so far has me anxiously awaiting the finale.

Willow began streaming on November 30th exclusively on Disney+. The eighth episode and finale will be available for streaming on January 11th, 2023, releasing every Wednesday in between.

For more coverage of Willow, Lucasfilm and all things Disney+, check out the Agents of Fandom Podcast!