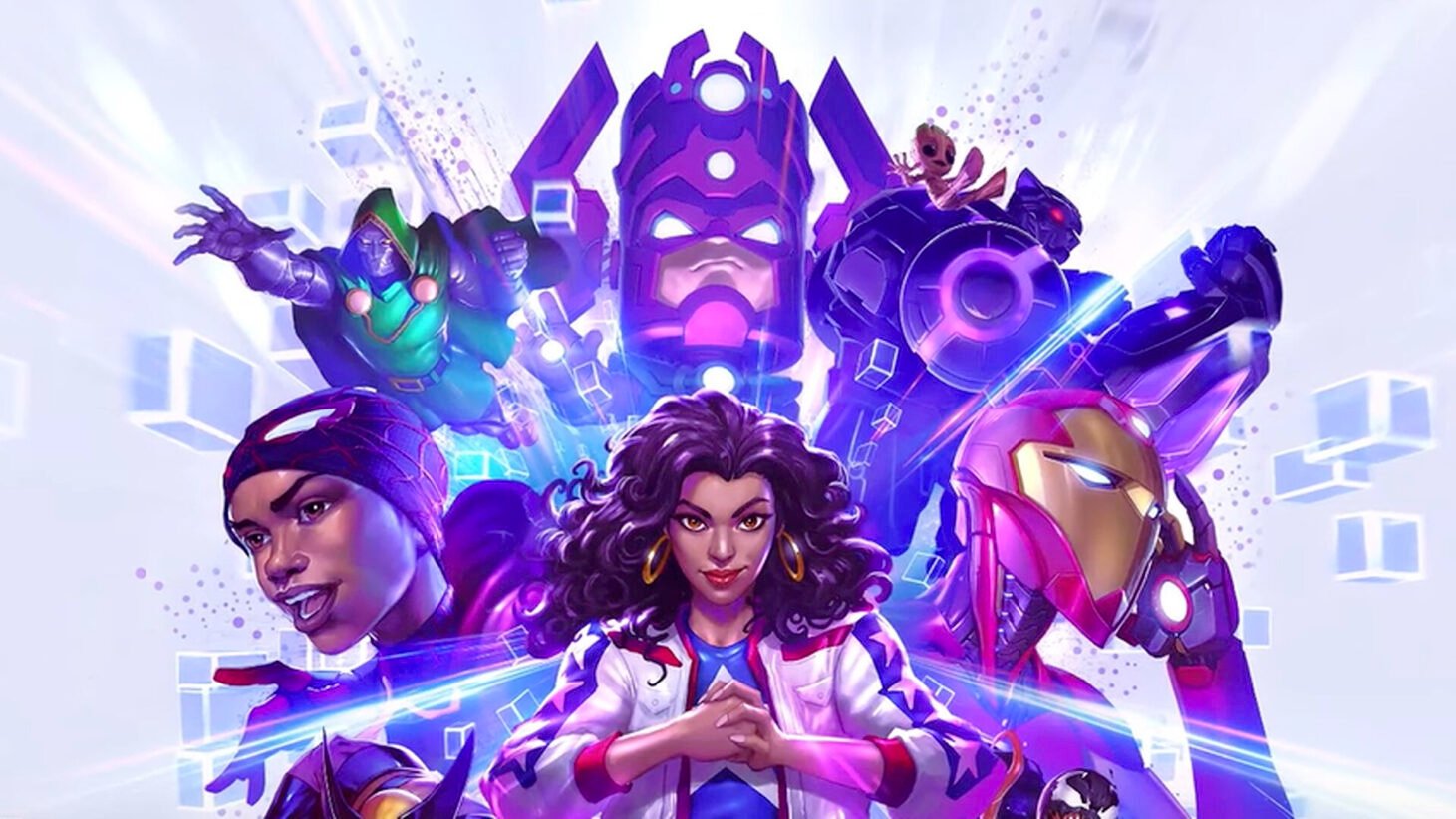 Step aside, Thanos, there's a new Snap that has everyone talking. Following its October 18th release date, Marvel SNAP has had quite a successful run in the mobile gaming domain. After winning “Mobile Game of the Year” at the 2022 Game Awards, Marvel SNAP has implanted itself far ahead of any other mobile game to release this year. Season 3 launched on December 5th, with new cosmetics and playable cards to help you climb up the ranks, and look good doing it.

What is Marvel SNAP?

For those that are unfamiliar, Marvel Snap is the latest card-battling, mobile, strategy game to hit the market, but it stands out from its competitors in many notable ways. Most mobile games exhibit a “gotcha” style, which entices its players to spend real money on loot boxes and other things for a small chance of getting valuable in-game items. Marvel SNAP steered away from this. Although still allowing players to purchase in game currency, they provide a steady flow of it through fun, reasonable challenges that help level up and unlock new items.

As someone who's generally skeptical of this style of game, the developers nail it in such a manner that makes me itch if I go more than a few hours without playing. The games are quick, no more than 3-4 minutes, and they focus on each character's unique abilities to give the combat a delightful flow. Each player starts with four cards in their hand out of a twelve card deck, and you draw a new card on each of the six turns you have. Players play cards each turn at the same time to three different locations, which can either enhance or damage a card's abilities.

Season 3 of Marvel SNAP “The Power Cosmic” launched on December 5th, following the incredibly successful “Warriors of Wakanda” season, in collaboration with November's MCU release Black Panther: Wakanda Forever. Season 3 continues the theme of bringing in a new character to go along with a new battle pass, with the Silver Surfer being our new addition. He is a 3-cost, 0-power card, with the on-reveal ability of giving +3 power to each other 3-cost card, making him the perfection compliment to any Odin/3-cost deck you may be running. The new season also includes tons of new cosmetics in the form of titles, variants, and player avatars.

The beauty of Marvel SNAP is that there's a million ways to combine cards and play the game. Putting together good decks, strategizing, and outsmarting your opponent is what the game is all about. With this in mind, let's go over several decks that are guaranteed to help you climb up the ranks in the new season.

Most movement decks include Vision, who is a 5-cost, 7-power card that you can move each turn. Considering the fact that you can't play him until turn 5, and will use Heimdall on turn 6 to move your cards anyway, you're better off with Hulk-Buster. In a deck with Human Torch, Multiple Man, and Vulture, Hulk-Buster is a must-have for emphasizing the cards that enhance as you move them. Unless you run into a Fisk Tower, which destroys any card that moves to it, this deck will give you a great chance in almost every game.

This “Take Away Team” is brought to you by fellow Agent Carlos Freytes, and will certainly instill frustration in your opponent. The goal of this deck is to get your opponent to retreat before they get to the end of the game, and you will, without a doubt, reach that goal many times. Cards like Shang-Chi destroy your opponent's highest power cards, while Spider-Man and Professor X allow you to lock down and win locations at will.

This “Discard Domination” deck is brought to you courtesy of Agent Ryan Cortero, and is one I am quite envious of. Discard decks are some of the most fun to me personally, because it's so satisfying to see a card like Apocalypse be discarded, and returned to your hand with more power. Unfortunately, I don't have cards like Hela or Moon Knight yet to make it work, but anytime I line up across a deck like this one, I lose almost every time. Lady Sif and Apocalypse go hand-in-hand, and Morbius will rack up the power while you discard cards, later to be returned to the battlefield by Hela on turn 6.

This “Power Team” is brought to you by fellow Agent and Director of Content Garrett Blaney, and might be the most versatile deck ever assembled. Usually you put together a deck with one skill in mind- destruction, ongoing, etc, so you get the most out of each one of your cards. This deck takes a different approach, allowing itself to combat any enemy card you may come across, such as Cosmo (stops on-reveal abilities), or Enchantress (removes ongoing abilities.) It also allows for easy strategy switch-up mid-game, depending on the cards you draw. Regardless of the opponent you match up with, this deck is sure to win a lot of games for you.

Marvel SNAP has been an absolute delight since it's launch, and has players all over the world raving over its unique style and fun gameplay. It's one of the few mobile games that doesn't pull at your wallet predatorily, which is so refreshing in a world where most games now focus on microtransactions. The game continues to innovate and reinvent itself, consistently adding new cards, new locations, and new ways to have fun. The game was brought to life by open-minded developers, who are willing to listen to the fans and make changes to enhance the gameplay experience. Winning Mobile Game of the Year for Marvel SNAP is only the beginning, as this game is sure to become an all-time favorite.

Have you played Marvel SNAP? If not, be sure to download it on the App Store/Google Play Store, and let us know your thoughts on Twitter!