The Agents of Fandom cover all things Fandom in TV & Film including our exclusive interview with Marvel's Ross Marquand at the Regina Expo. 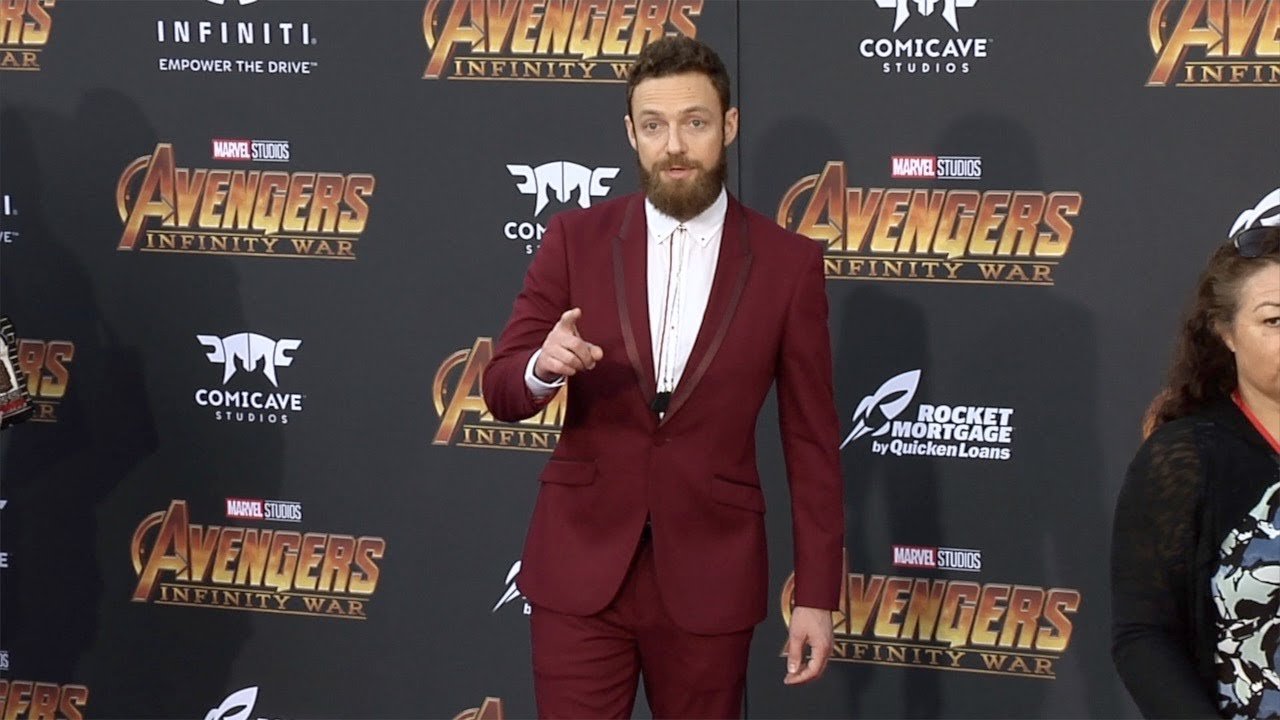 Fan conventions and expos are a great way to bring people together. They allow creators involved with our favorite projects to meet those who support them. At the Regina Expo in Saskatchewan, Canada, Ross Marquand headlined the crew of celebrity guests.

Ross Marquand at the Regina Expo

The beauty of smaller conventions is the intimate setting. With fewer guests and vendors, it allows those in attendance to interact in a meaningful way. This was the case at the Regina Expo for the Agents of Fandom and Ross Marquand. Ross was a big acquisition for the Expo, as he is known for his roles as the Red Skull in Avengers: Infinity War as well as End Game. In addition, Ross voiced Ultron in both the What If…? series and Doctor Strange: In the Multiverse of Madness, as well as other animated projects.

On top of his time working on Marvel Studios projects, Ross Marquand also starred in the Walking Dead and voices key roles in Amazon's animated series Invincible. As the Agents of Fandom booth was only a few feet away, I was thankful to spend a lot of time with Ross throughout the weekend.

Outstanding Performer But An Even Better Person

Although we discussed potential future Marvel Studios roles, Invincible and more, the highlight was getting to know Ross Marquand as a person. It doesn't take long to learn how passionate he is about fandom. We discussed his youth growing up on comics and cartoons, and his career path to date. In addition, we dove deep into the multiverse to find other Marvel characters he could play in the MCU.

What blew me away wasn't the answers to my journalistic questions. I was taken aback by Ross Marquand's kindness and genuine interest in what I had to say. It was no surprise to learn Ross is close friends with our Illumin-Auntie and friend of the website Anjali Bhimani. Seeing amazing people like Anjali and Ross commanding our screens in the MCU is beyond refreshing.